The important terminologies which we have in an Ansible Architecture:

I am using AWS Ec2 Instances to setup my environment for this Ansible Tutorial. You can easily signup with AWS Free Tier account which can help you setup your own environment and learn Ansible. I am not affiliated with AWS in any manner and this is just a signup link which you may choose to use. 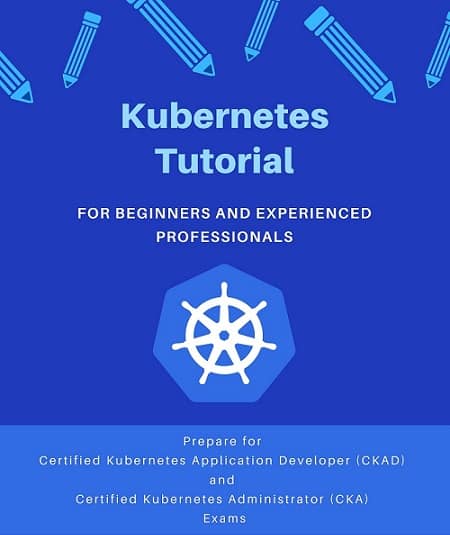