In this article I will share step by step guide to configure bridged network in virt-manager (Virtual Machine Manager).

What is Bridged Networking?

Bridged networking (also known as network bridging or virtual network switching) will place virtual machine network interfaces on the same network as the physical interface. Bridges require minimal configuration and make a virtual machine appear on an existing network, which reduces management overhead and network complexity. As bridges contain few components and configuration variables, they provide a transparent setup which is straightforward to understand and troubleshoot, if required.

Next install virt-manager on your host machine

Create a new virtual machine by adding all the resources like CPU, Storage, Memory etc.

Lastly provide the bridge name from your host machine as shown in the image. The virt-manager will try to connect to the provided bridge interface once you apply the changes.

Now I already have a bridge network interface nm-bridge1, on my host machine

So I will use this interface to configure bridged network in virt-manager.

IMPORTANT NOTE:
Ensure that the virtual machine is in powered off state before applying the changes.

Once your virtual machine is UP you can continue with the network configuration using the same network subnet as your physical host’s bridge interface or if you have a DHCP server then you can leave the default configuration and the interface should be able to get the IP address automatically.

Now my vm is also running on the same subnet as the bridge interface from the host Linux node.

I hope this article to configure bridged network in virt-manager was useful. Let me know your suggestions and feedback using the comment section. 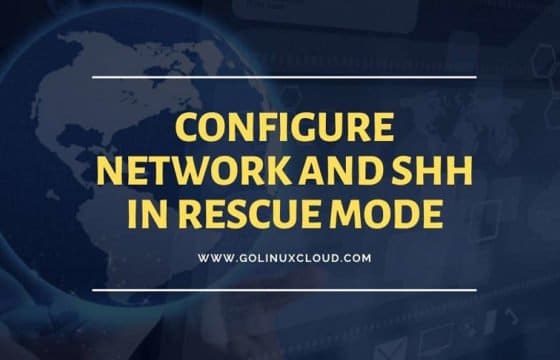 How to kill or disconnect hung ssh session in Linux 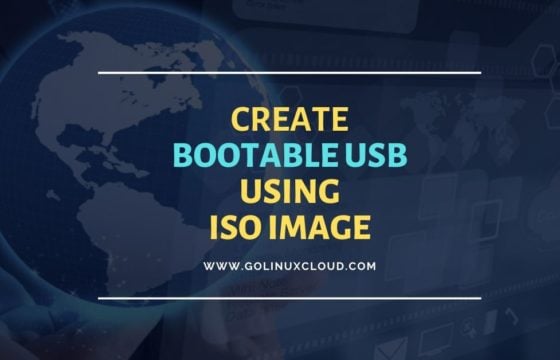