In Linux, each desktop environment (Gnome, XFCE, KDE, Deepin) brings its own screenshot application. Although they perform almost similar tasks, the preferences of the users also determine the application to be used. Now let's examine a few desktop applications.

The default screenshot application in this desktop environment is gnome-screenshot. 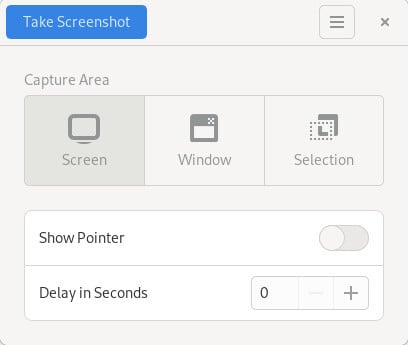 When you open the application;

When the screenshot is taken with the application, you will see the following screen; 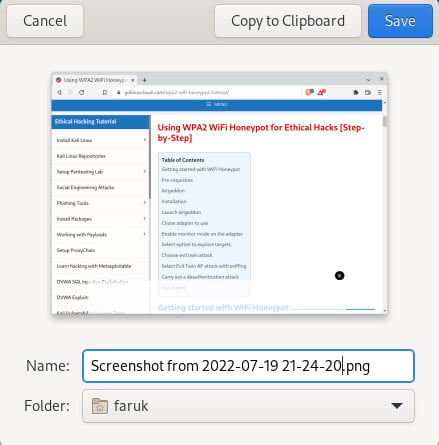 The screenshot taken in this way can be named, the save directory can be changed, and a copy to clipboard can be made instantly.

If you are going to use the screenshot you took in an application (LibreOffice Writer, Pinta etc.), you should also add the CTRL key to the keyboard keys.

After taking a screenshot with these keys, all you have to do is go to that application and paste it. 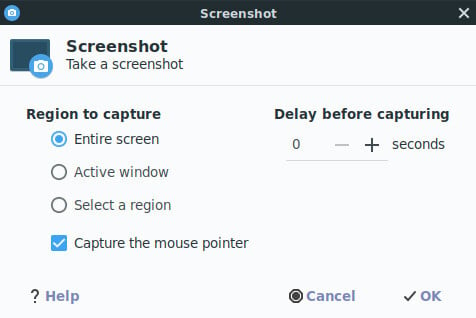 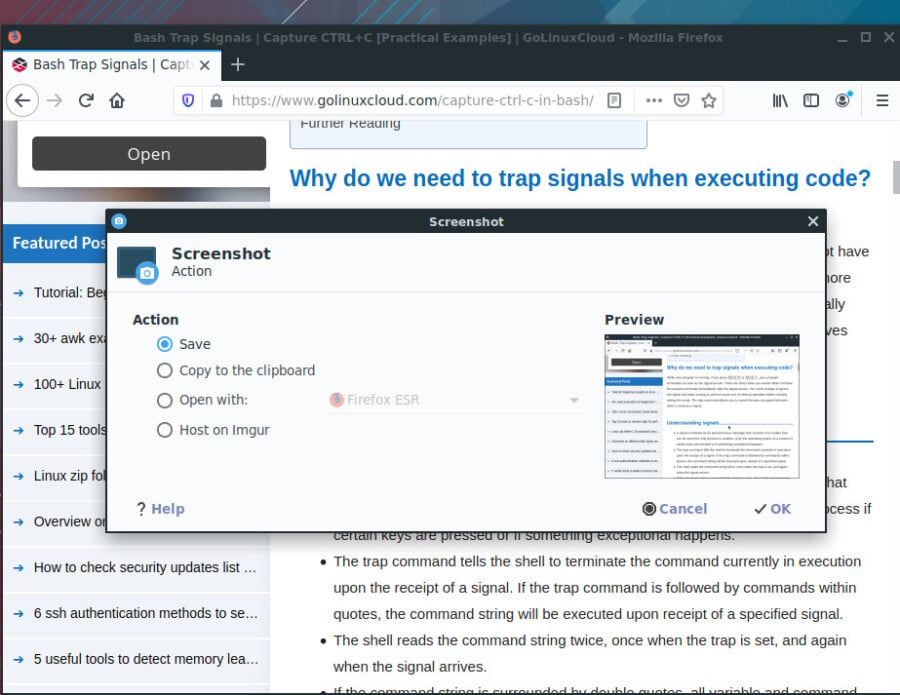 Spectacle (Formerly Ksnapshot) is used in this desktop environment. 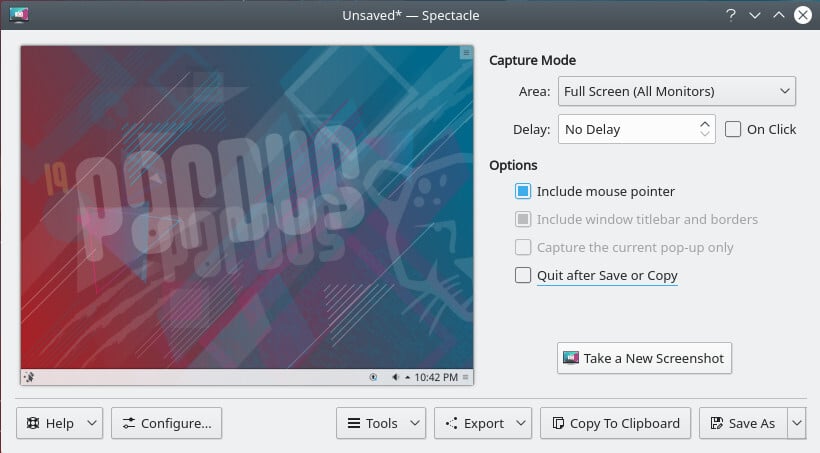 The application used in this desktop environment is deepin-screenshot. 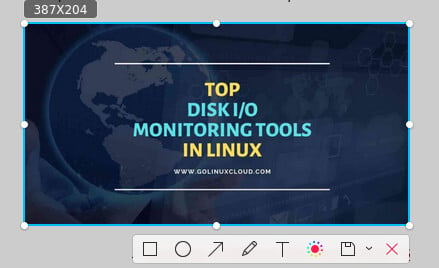 It offers use with a simpler appearance. It allows instant editing (icon, text, etc.) and making changes on the screenshot taken.

There are applications that you can install and use independently of the desktop environment.

If you're using GIMP, you don't need a screenshot tool. You can take a screenshot by following the File – Create – Snapshot path. 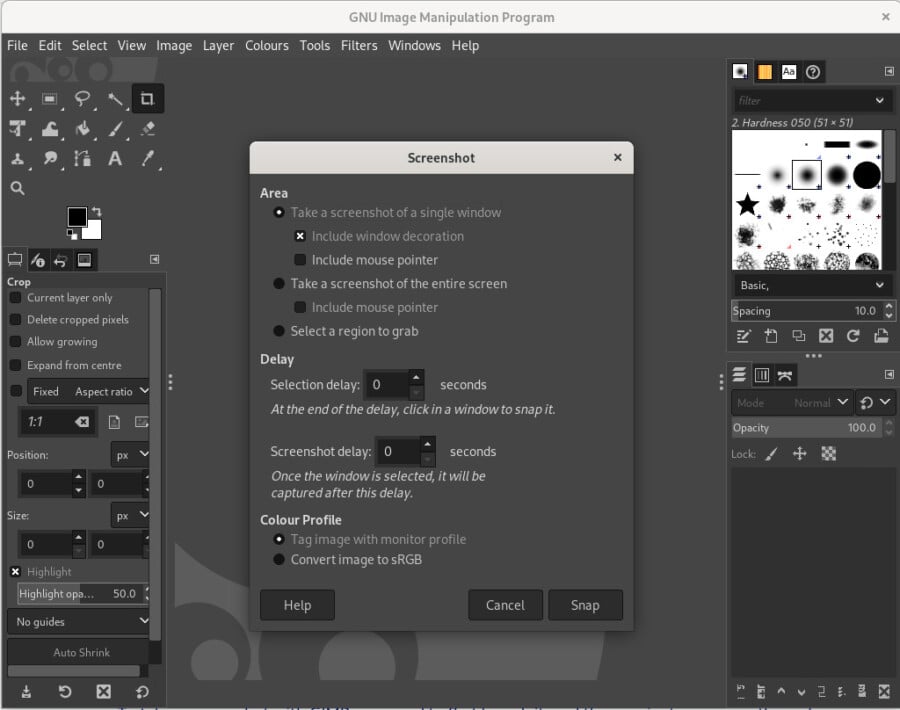 Let's take a few examples of taking screenshots via terminal in ImageMagick, another image editing application.

First, let's show a few examples of taking screenshots on the local system. You can take a screenshot of the entire screen to the directory you are in by running the following command in the terminal;

You can specify the screenshot size to be taken;

Run the following command to select a region;

After this command, it will ask you to select an area. Then a screenshot is taken to the directory you are in in the terminal.

To take a screenshot after a certain time;

You can also take screenshots from remote systems with ImageMagick. We will use the -display parameter for this.

ALSO READ: How to connect virtual machine to internet connection in VMware/VirtualBox

For example, let's say you want to take a screenshot from a system you connect via ssh. For this, you need to know which user and which screen number is logged on to the system you are connected to. Who and w commands, the user can get screen number and screen information;

As seen in the above command output, foc user uses display number :0. Let's take a screenshot;

If the -window parameter is not given, it waits for the user on the remote system to click anywhere with the mouse. With this parameter, the entire screen is captured without waiting for anything from the user. Check out the manual page in the terminal for more parameters;

Take a screenshot to the current directory;

Check out the manual page in the terminal for more parameters;

After this command, a screenshot will be taken to the directory you are in. You can take a screenshot by selecting the area with the command below;

You can delay taking screenshots with the -d parameter;

With the -q parameter, it can give quality in the range of 1-100, reduce the size of the image file;

For more information about the scrot command, see the manual;

Although a few applications have been mentioned, of course, screen capture applications are not limited to these.

Some screenshot tools that can be alternatives to the above apps;