In this article we will try to understand about different disk types and disk interface types available with us.

Now before we start with the overview of different disk types, let us understand few terminologies 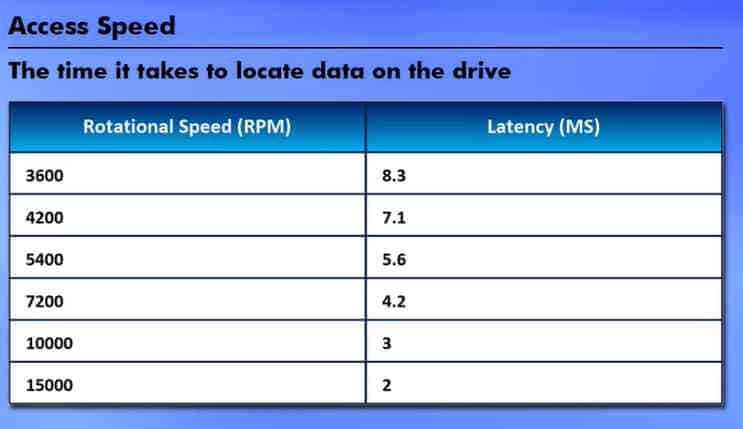 Below are the different disk types available:

There are three recording types of optical disks:

The most common forms of optical media at present are DVDs and Blu-ray discs. The latter has been designed to supersede DVD technologies, thus achieving tremendous capacities where a single layer holds 25 GB, a dual-layer holds 50 GB, 100 GB for triple-layer discs, and 128 GB for quadruple-layers.

Storage technologies are numerous, as there are numerous opportunities too. As such they offer many advantages and disadvantages at the same time. So let us look at some of these devices:

Now ATA is the interface standard for connecting storage devoice, IDE is the integration of the controller on to the harddrive itself. So the controller is on the card on the bottom of the hard drive. So ATA and IDE are basically synonymous. The Advanced Technology Attachment (ATA), also known as Integrated Drive Electronics (IDE), is a legacy interface that is used to connect hard disk drives, optical disc drives, floppy disk drives, and related storage technologies to computers.

The two most popular types of ATA interface are: