How to take screenshot in Ubuntu? [SOLVED]

Taking screenshots is a feature that the end user needs in every operating system. They probably started offering the take a screenshot feature after the OS got the GUI. In this article, we will talk about "How to take a screenshot in Ubuntu".

When the Print Screen button is pressed in Ubuntu, the screen capture application becomes active. 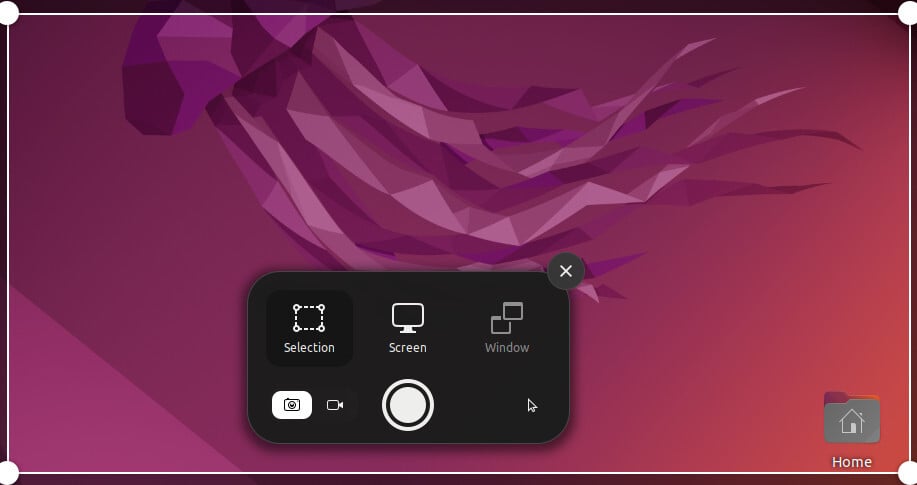 Screenshots can be taken with 3 different options:

The captured screenshot is saved under the user's Pictures directory. You can use the screenshot taken by accessing this directory for different purposes. 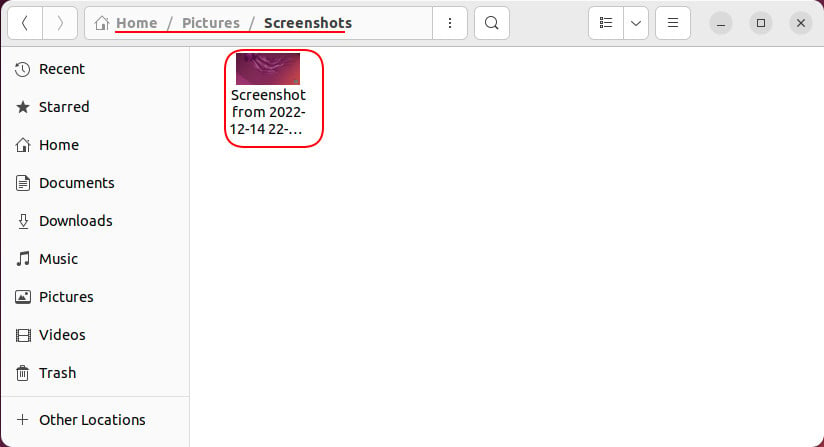 If you want to take the screenshot with the keyboard, you can use the following shortcuts:

As we mentioned above, there are alternatives for taking screenshots in Ubuntu. In this step, we will explain the Shutter application for you.

Called from the menu after installation. Click the Desktop icon: 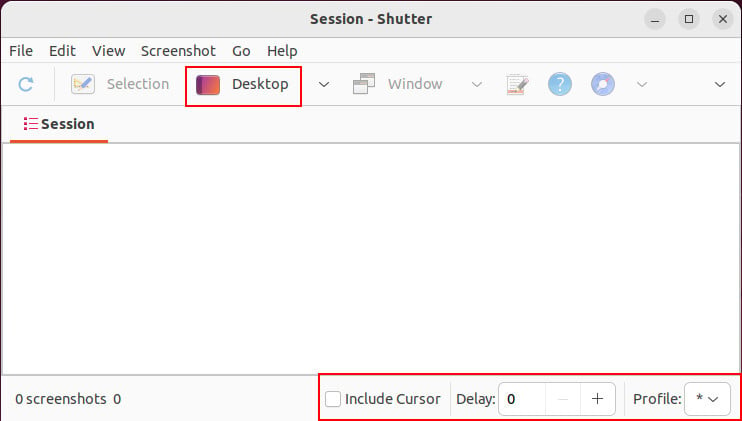 A screenshot of the entire screen is taken.

Other features of the shutter can be used by clicking the Options tab. 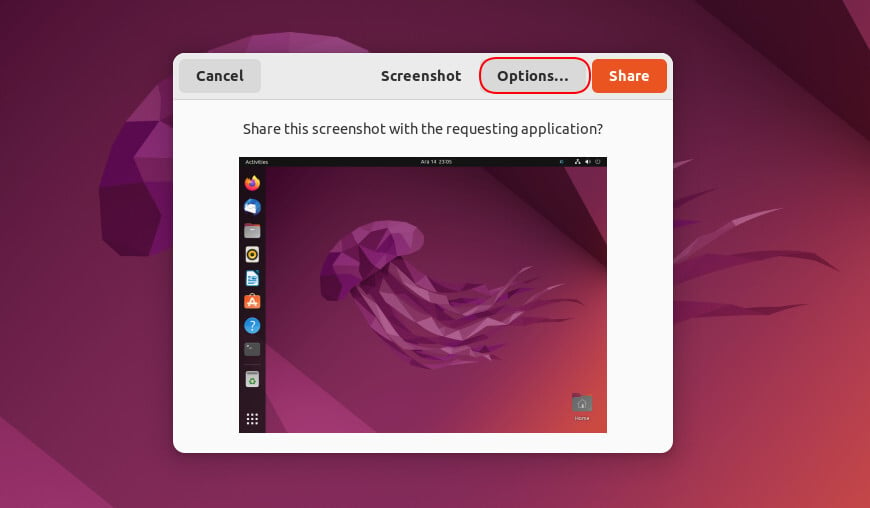 Here are the features you can use when taking screenshots with Shutter: 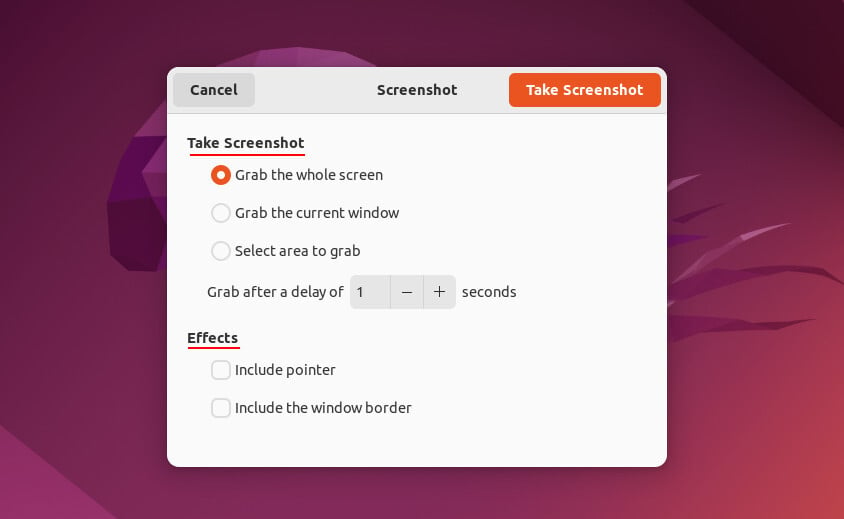 A sample of the screenshot taken as a result of the selection made on the screen above is shown to the user. 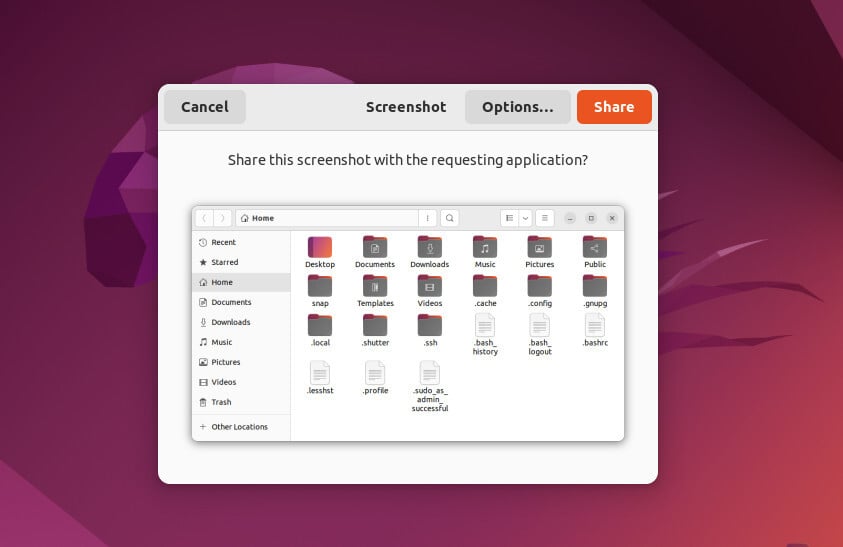 Since Shutter is not an application that comes with Ubuntu, the screenshots taken are placed in the Pictures directory. 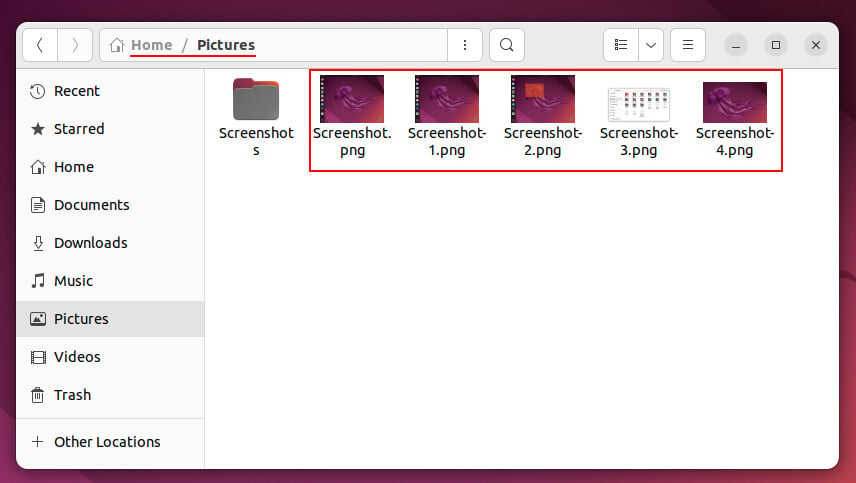 There is a screenshot application on Ubuntu but you have more than one alternative in Linux. As an example, we talked about shutter, which is a different screen capture application. For more applications and more information, you can check our "5+ Linux Screenshot Tools with Examples [GUI and CLI]" article. You can use the applications mentioned in this article by installing them on Ubuntu.

ALSO READ: How to find files in Ubuntu? [SOLVED]

askubuntu.com - How do I take a screenshot?
help.ubuntu.com - Screenshots and screencasts