Kubernetes also known as K8s was created by Google based on their experience from containers in production. It is an open source project and one of the best and most popular container orchestration technology.

Before we understand Kubernetes, we must be familiar with Docker containers or else you if you are a beginner then you may find Kubernetes a little confusing to understand. So we will start our Kubernetes Tutorial by first understanding about Dockers and Containers.

What are Docker containers and why you should use them?

ALSO READ: How to assign Kubernetes resource quota with examples 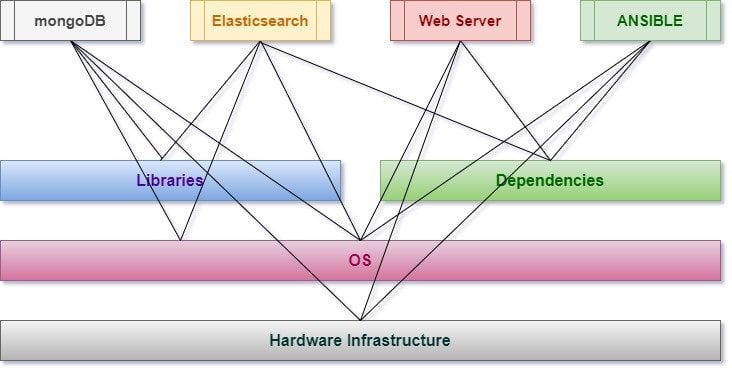 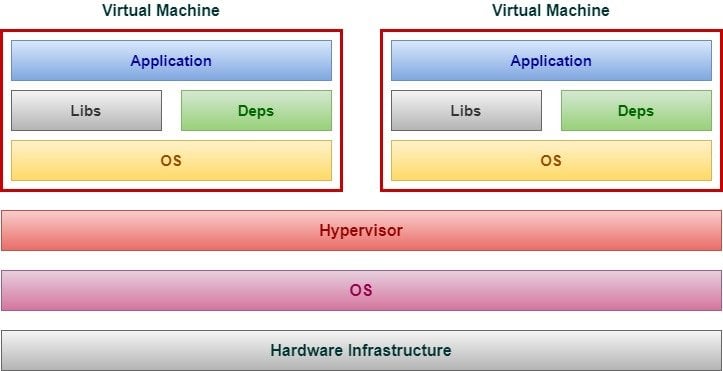 The ultimate solution to this problem was to provide something that is much more lightweight than VMs - Docker container to the rescue. 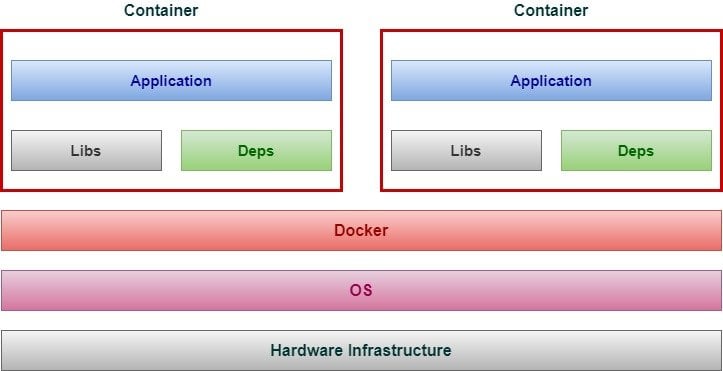 The image should be self explanatory to understand the difference between Docker and VMware architecture.

Now that you are familiar with containers, next we need to learn about container orchestration. Just to summarise we have a docker container with certain applications running inside the container. 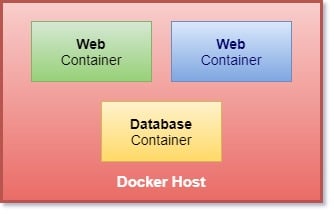 ALSO READ: How to add or remove label from node in Kubernetes

Following is a basic architectural diagram of Kubernetes and the relationship between containers, pods, and physical worker nodes which were referred as Minion in past. 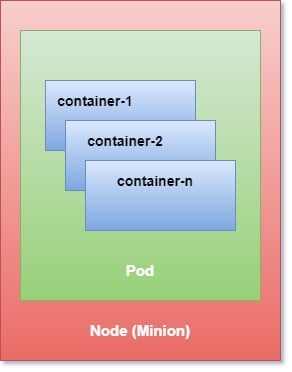 There are three main components in the Kubernetes Cluster i.e. Nodes, Pods and Containers. We have already learned about containers in depth so I will cover the remaining components here:

ALSO READ: How to perform Kubernetes RollingUpdate with examples

When you are installing Kubernetes, basically you are working with following components:

Kube-scheduler is responsible for scheduling pods into nodes. This is a very complicated task as it needs to consider multiple interacting factors, such as the following:

ALSO READ: How to Install TripleO Undercloud (Openstack) on RHEL 7

The major design policy is that Kubernetes itself should be completely decoupled from specific runtimes. The Container Runtime Interface (CRI) enables it.

It is the agent that runs on each nodes in the cluster. The agent is responsible for making sure that the containers are running on the nodes as expected. That includes the following:

In this Kubernetes tutorial we learned how applications have changed in recent years and how they can now be harder to deploy and manage. You’ve learned that: